Still, $500 meals at three-Michelin-starred restaurants are out of most people’s budgets. Here are three affordable destinations that are a dream come true for foodies. 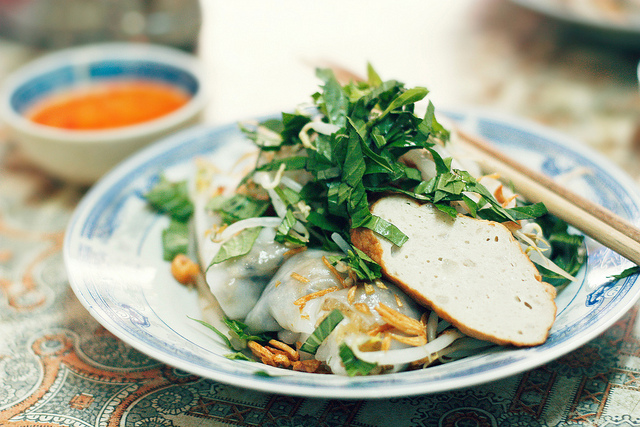 If you think the only good food you can find in Vietnam is pho, you might not take the country seriously as a foodie destination.

But pho is just a tiny part of all you can eat in Hanoi. The Vietnamese capital has one of the best and most authentic street food scenes in the world. Unlike touristy areas in Thailand, like Khao San Road in Bangkok or Patong in Phuket, where local eateries dumb down flavours for a ‘farang’ palate, street food in Hanoi, both inside and outside the Old Quarter, is consistently excellent, and extremely varied as well.

If you’re sick of pho, you might be interested in some Vietnamese-style sticky rice topped with slices of pork, pate or a fried egg. There’s also bun chao, fried pork eaten with rice noodles that are dipped into an aromatic soup. One-dish street food like this usually costs no more than 20,000 dong (1.26 SGD) to 50,000 dong (3.16 SGD).

Vietnamese barbecue, which features copious use of margarine and oil, is delicious and cheap. If you prefer hotpot, try the Vietnamese version, which involves meat or seafood stuffed into a vat of heated soup. You should be able to enjoy barbecue or hotpot for 50,000 dong (3.16 SGD) to 100,000 dong (6.32 SGD). 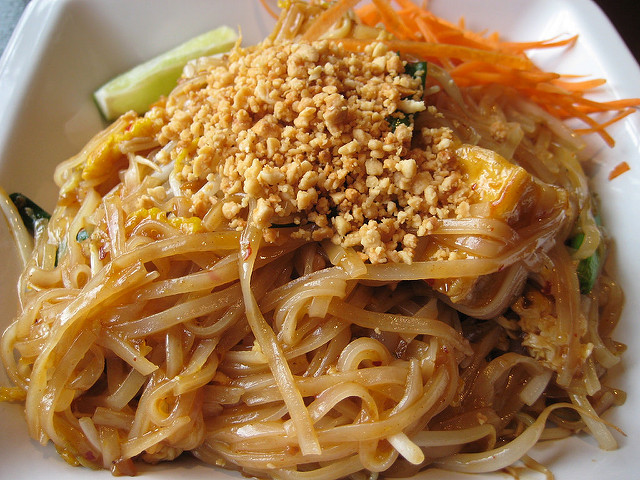 Separating the wheat from the chaff can be hard in Thailand, especially in touristy destinations like Phuket or Pattaya. You’re presented with the same tired old cliches—green curry with chicken, tom yum soup and pad thai—but these foreigner-friendly versions taste like sadder, blander versions of what the Thais eat.

But in Bangkok, so long as you stay away from Khao San Road and Patpong, you won’t have to worry. This huge city is home to all kinds of eateries catering to any taste and budget.

If you’re into street food, head to the area around Victory Monument, where you’ll find numerous authentic street stalls and restaurants filled with locals. Just behind Century Movie Plaza, there’s a restaurant that’s gained a reputation for serving up good Isaan food, particularly larb, a meat salad that’s eaten with sticky rice. A meal at most places in the area will cost well under 200 baht (8 SGD).

There’s also an array of snacks that you can find at low prices at the famous Chatuchak Market, as well as the neighbouring hipster market Chatuchak Green. Coconut ice cream is particular popular right now.

If you’re more likely to be caught sipping coffee at a hipster cafe in Tiong Bahru than stuffing your face at a hawker centre, you can do the same thing in Bangkok at a fraction of the price. They’ve been hit hard by the third wave coffee movement, and the Ari neighbourhood, accessible by the BTS line of the same name, as well as Chatuchak Green Market, are big hipster magnets, with cafes brewing artisanal coffees en masse. 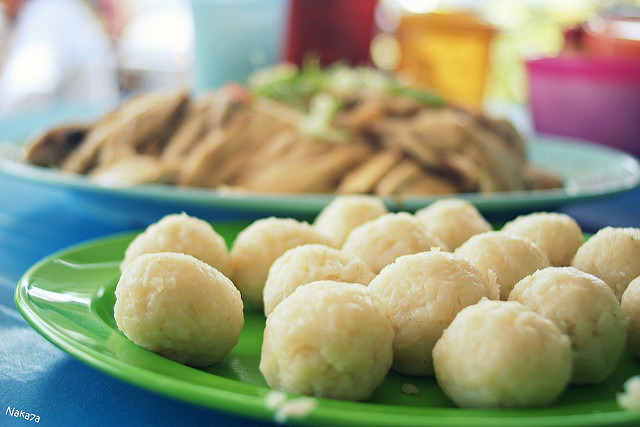 Remember the good old days when Singapore hawker centres and food courts used to serve consistently good food? Well, me neither, but if you’re old enough to remember, don’t worry—those flavours haven’t been lost for good. They’re still alive and well, up north in Malacca.

Ask any Malaysian what they think of hawker food in Singapore and they’ll invariably tell you that flavours are more diluted here, and the quality of the food not as good.

Malacca is just a 3-4 hour bus ride away from Singapore, and can be easily visited over the weekend without having to take leave from work. More importantly, it’s one of Singaporean foodies’ favourite destinations—you can easily spend your entire visit eating nonstop.

Local dishes take centrestage on any trip to Malacca, from their classic chicken rice balls and durian chendol to lok lok and all manner of zi char. Tourists tend to spend most of their time in or near Jonker Walk, but hardcore foodies rely on taxis to venture out of the historic centre in search of good eats.

Thanks to the weak Malaysian Ringgit, it’s now cheaper than ever to visit Malacca. No matter how much you stuff your face to bursting point, you’re unlikely to pay more than 30 MYR (9.69 SGD) in any local eatery located in a shophouse.

What is your favourite foodie destination? Tell us in the comments!